3000W inverter fails after the three-circuit load is fully opened

3000W inverter fails after the three-circuit load is fully opened

1. Input DC 23V, Output AC221V, with 3.8A output current of two way load.2. Two of the three way loads can run normally. After the three-circuit load is fully opened, it will report a fault and stop output after about 10s.3. The back load is equipped with a lightning arrester. After removing the arrester on site, re-test, the fault is still consistent with the description of No. 2.4. The front DC power supplies power to the direct current cabinet. The customer did not provide any relevant data, means that the power is sufficient.5. Due to project reasons, it is not allowed to dismantle the installed inverter or send it back.6. After replacing a new inverter, the same situation still occurs.

Analysis of the possibility of the causeAccording to the above description, the voltage and current of the input and output terminals are normal, and there is no overload. The possible cause analysis:1.When two of the back-end loads are in conflict with each other, such as a short circuit, the three loads will be all turned on, and the output will stop.2.The input power of the front power supply is insufficient, when the three loads are started at the same time, the front power supply is insufficient, which causes the stop of output.

1.Check the condition of back load circuit, whether there is short circuit, grounding, etc.or not.2.Check and measure the actual power of the front power supply.3.Remove the inverter and directly carry a sufficient load to test whether the inverter itself is normal or not. 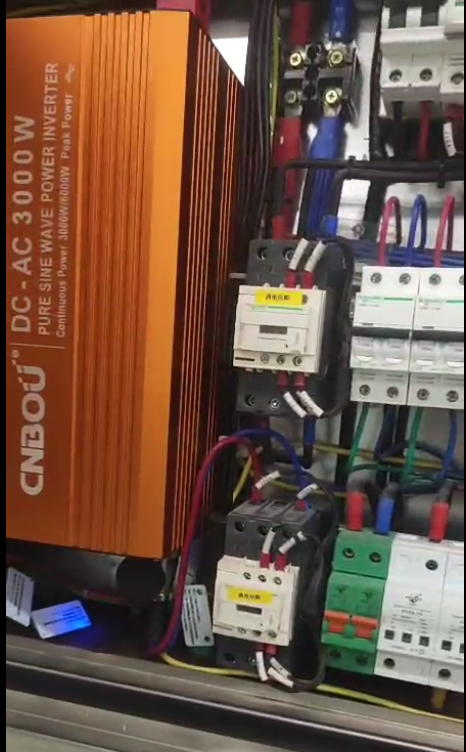 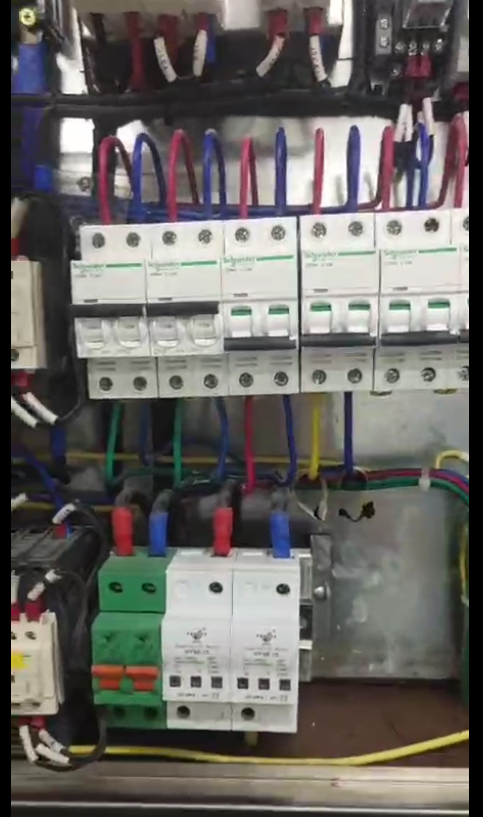