B36P1000-2 which integrated into the portable power supply will be damaged when it is turned on.

Replace the rear MOSFET and SPWM driver board, and add a relay circuit at the output end, then supply power to the load after the inverter has a stable output. 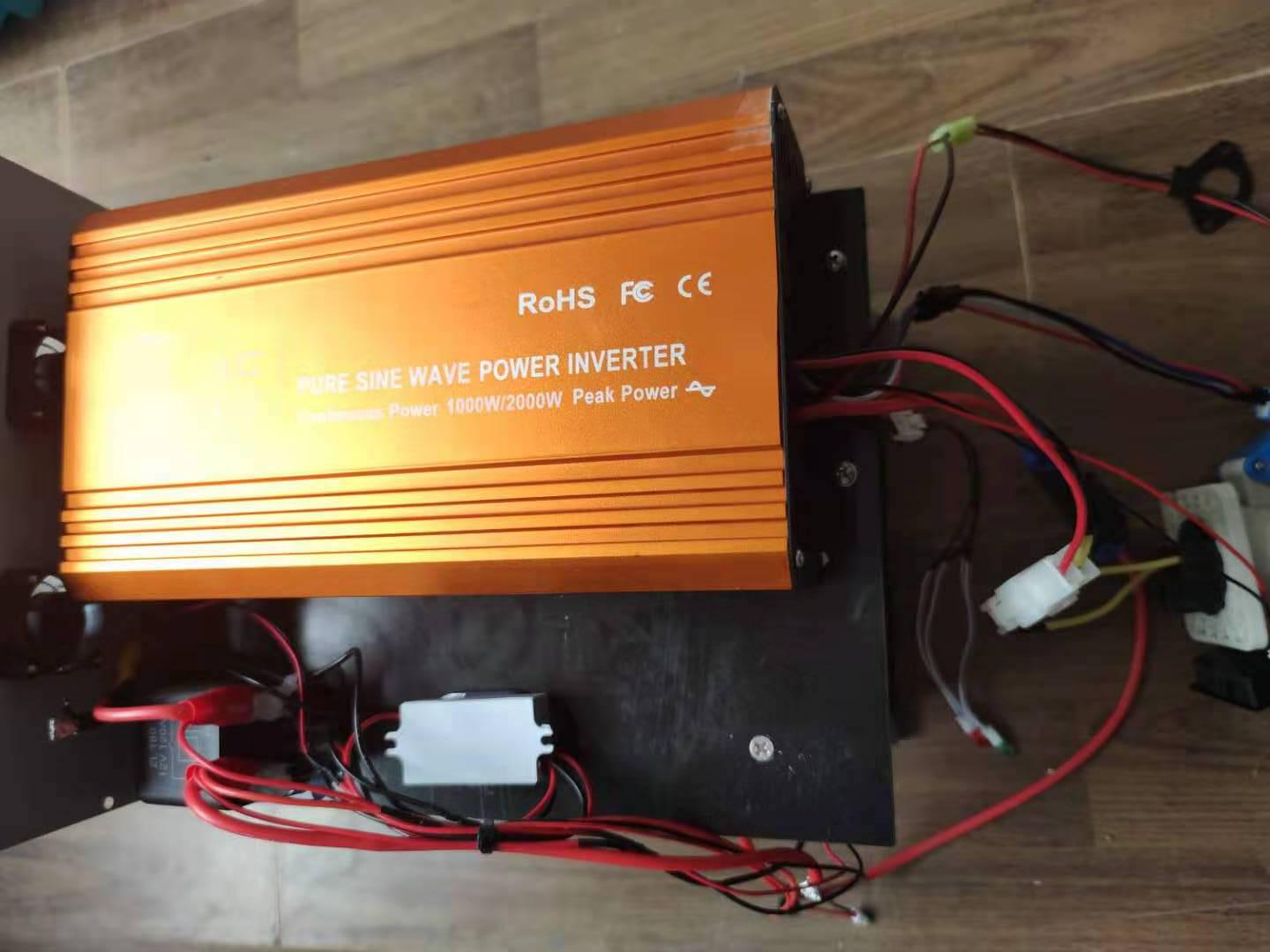