12VDC 600W inverter does not working for electric blanket

12VDC 600W inverter does not working for electric blanket

2. In laboratory test, after the inverter works with the customer's electric blanket, the output voltage waveform is measured, which is seriously distorted, as shown in the figure.

Analysis of the possibility of the cause

1. The inductance of the resistance wire winding method of this type of electric blanket affects the BP output waveform.

2. The output of BP series is unipolar output, which has weak abililty of similar anti-interference, and the output waveform is easily affected and distorted.

It is recommended that customers change to BPlus series products, which have strong anti-interference performance. 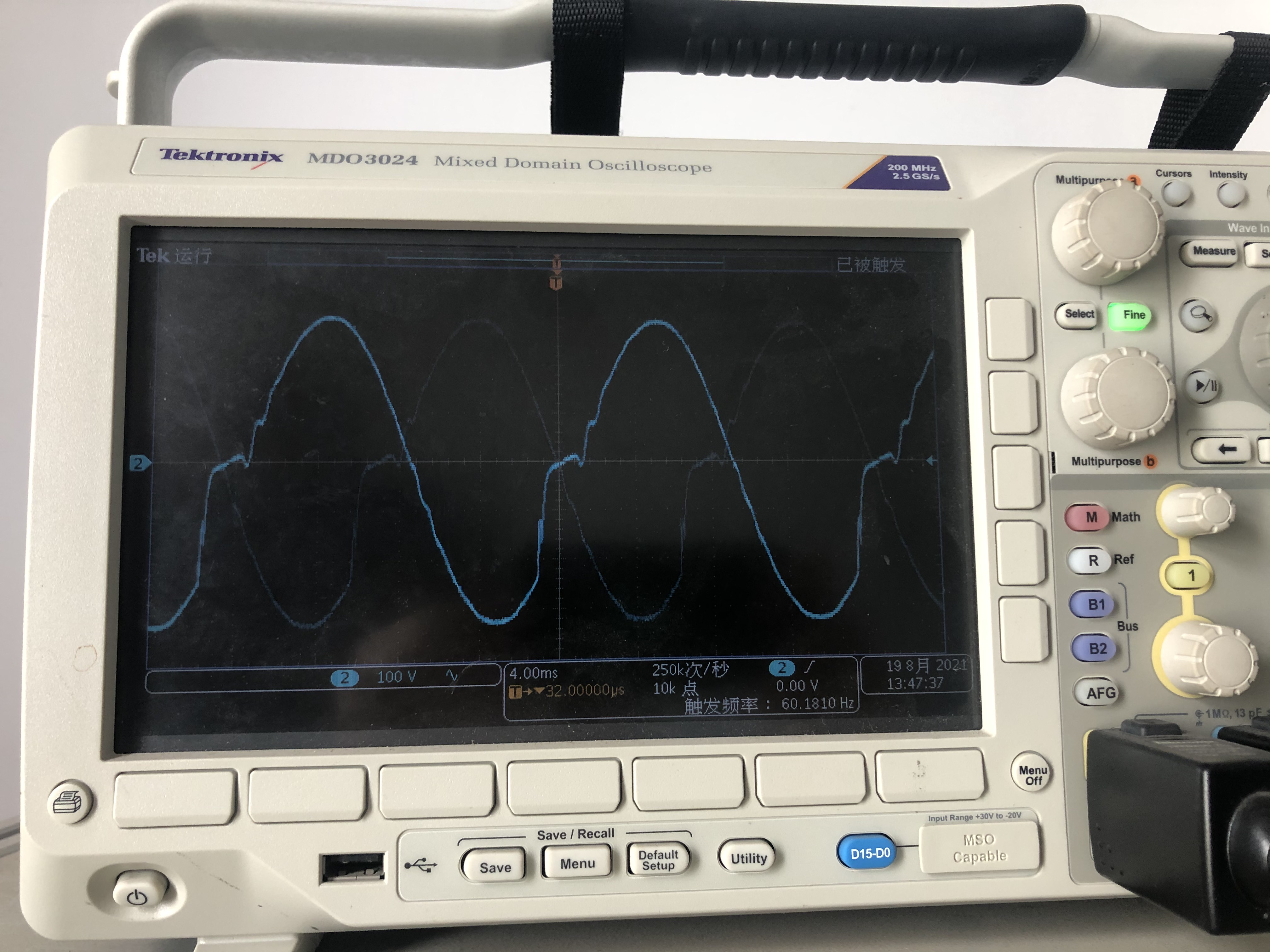 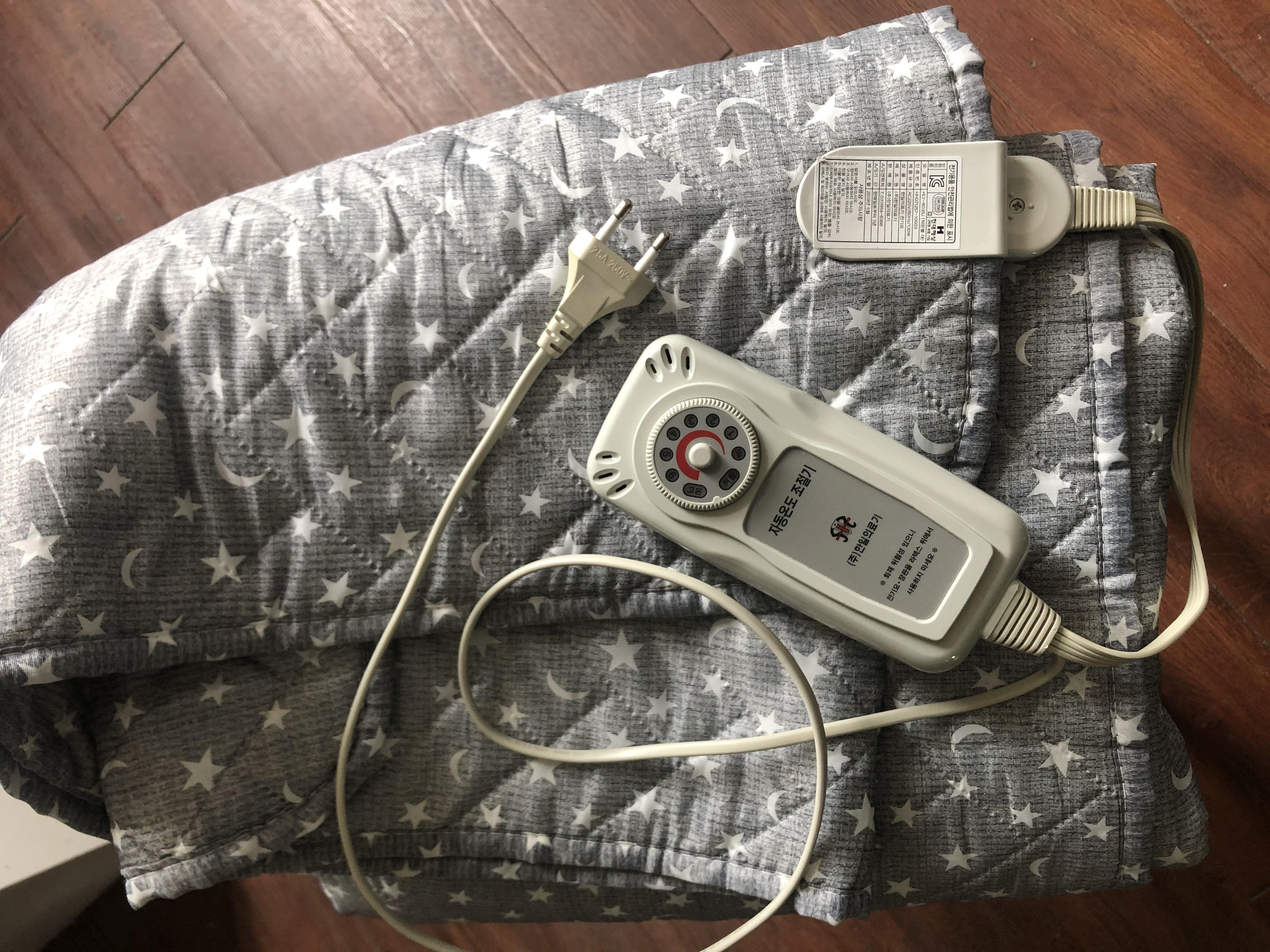